Keshav AgarwalFollow
Keshav Agarwal is an aspiring Android developer with keen interest in computers, technology and development. He also has a knack of writing and loves to share his knowledge with the help of his posts.

In a world where the distinctions between a website and an app are minimizing day by day, developers have now established a keen interest in optimizing their websites for mobile devices so that they can give a smooth user experience. Some such optimizations and design changes are so optimal that the mobile websites give the feels of an actual app while working with.

Mobile websites are just like general websites apart from the fact that they are more optimized for smaller screen devices such as mobile phones and tablets. In layman terms, when a general website is optimized for smaller screen devices by reducing whitespace, using smaller fonts and optimizing navigation, we call it a mobile website.

Now, having a mobile website that looks like an app has a lot of benefits. For example:

In this blog, we will be looking at some such websites that are so ideally designed that it makes them look like a mobile app. So let’s get started without further ado.

About: Google Maps is a Web-based service that provides detailed information about geographical regions and sites around the world. In addition to conventional road maps, Google Maps offers aerial and satellite views of many places. In some cities, Google Maps offers street views comprising photographs taken from vehicles.

Google Maps gives you almost the same feel and looks almost similar whether you use it on the web or on the app. Here are two snapshots from the web and the mobile app for you to compare. 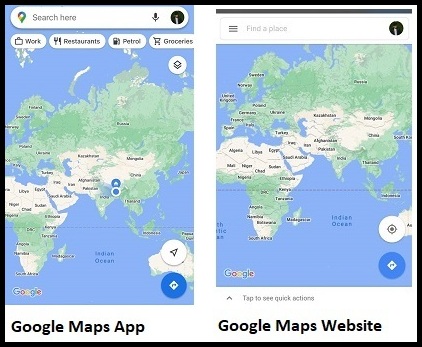 As seen, apart from some obvious additional features on the mobile app, it almost looks the same. This is because the web app of Google Maps is optimized to use smaller fonts, lesser whitespace and an interactive interface thus providing a whole app-like experience.

The next mobile website that looks like a mobile app because of its design is the famous note-taking app, Evernote.

About: Evernote is a note-taking app designed to collect and organize text, pictures, videos, and audio recordings. Evernote helps you capture ideas and find them fast. It allows you to Keep important info handy by syncing your notes to all your devices. Along with a notepad, it comes with many other features such as a web clipper, a document scanner and more. 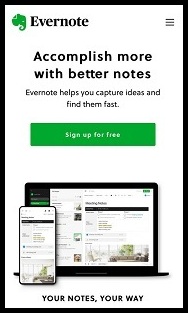 Many note-taking apps lack a fully functional web application. This is where Evernote Web offers a complete lineup of features from any major browser and this is the reason why Evernote made it to our list.

With a very beautiful and minimalistic UI, you will forget that you are taking notes on a website rather than on an app. It comes with a side menu drawer to navigate to different pages quickly just like in an app. Also, its smooth user interface and powerful design add another medal to it. By using the same colour and design pattern across both the mobile app and web app, it makes it look more solid and attractive.

Next on our list comes probably the most popular buzzword in today’s time, Tesla.

About: Tesla, Inc. is an American electric vehicle and clean energy company based in Palo Alto, California. Best described as a battery company, Tesla is best known for its electric cars. The company is also known for specialising in solar panels and Lithium-ion battery energy storage. Led by Elon Musk, Tesla was founded in 2003 by a group of engineers who wanted to prove that people didn’t need to compromise to drive electric cars. Today, Tesla builds not only all-electric vehicles but also infinitely scalable clean energy generation and storage products. 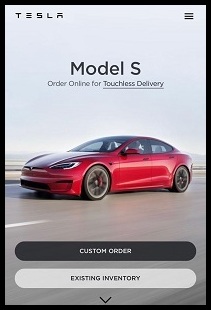 Among other things, Elon Musk’s Tesla sort of tops here too. The first website in our list whose web presence alone is so dominant that it does not even need a mobile app. Tesla’s website is a perfect example of a website that is so greatly optimized for a mobile device that it looks like an app.

With minimalist designs, less whitespace and small fonts, its website manages to catch the attention of the user and makes it stand out. It also has many app-like features such as a menu drawbar for navigation, one tap scroll, full-bleeding images and more.

Next comes a popular mailing service with a very elegant design, MailChimp!

About: Mailchimp is an American marketing automation platform and email marketing service. Founded in 2001 by Ben Chestnut and Dan Kurzius, Mailchimp has now more than 20 million users. It is a very popular email marketing platform. Its’ primary function is to send newsletters and automated emails to grow your business results. Email marketing lets you connect with your customers, engage with them and build meaningful, long-lasting relationships.

Along with its various useful features, a thing to notice is its elegant design. It works so well on a mobile device that it almost gives the user the feels of a native mobile app. With a navigation drawer, search box and smooth scrolling, the website is designed to look and behave like a native app on the user’s phone.

The website also features a good flow of information, telling what you need to know in a way that is easily understandable and fun. Options to expand a card to know more about each feature is a really good idea especially on mobile devices where pixel space is limited.

This is a one of its kind web game that does not only look like an app but also totally feels like one.

About: Bruno Simon is a web developer known for creating highly interactive websites and bruno-simon.com is one such website. It is a free-roaming car game where the user can use the on-screen controls to move the car and interact with objects. The whole set-up of this website is so unique that it definitely makes it stand out from other websites and makes it worth the mention. 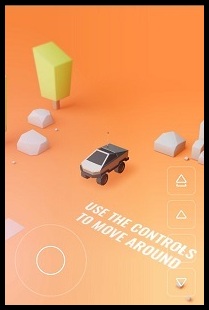 In conclusion, these were five of the mobile websites out of many that looks like mobile apps. Hope you try them out.

Checkout out these features 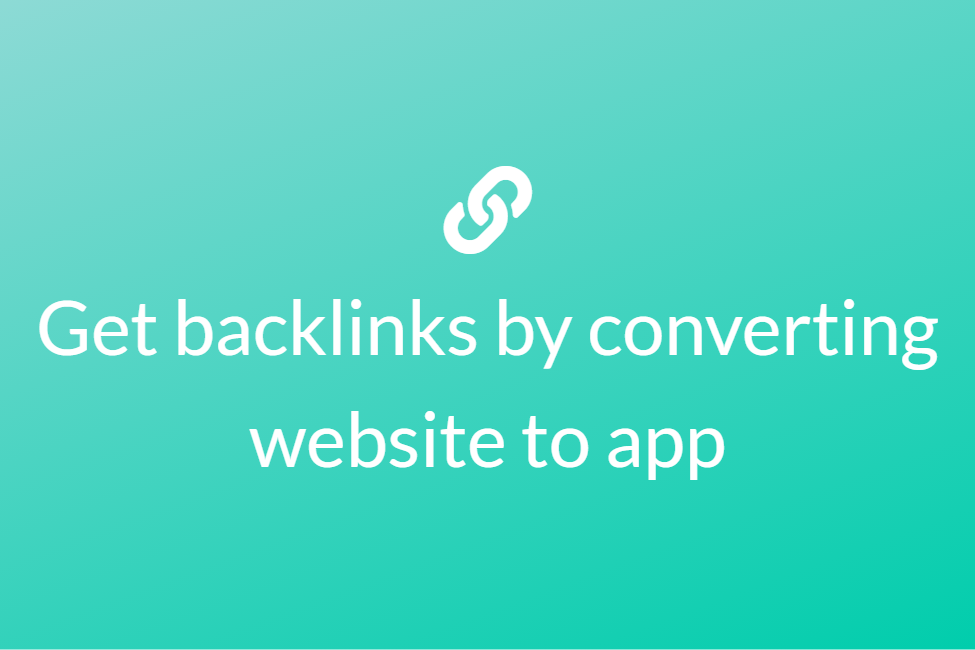 How to get backlinks by converting websites to apps 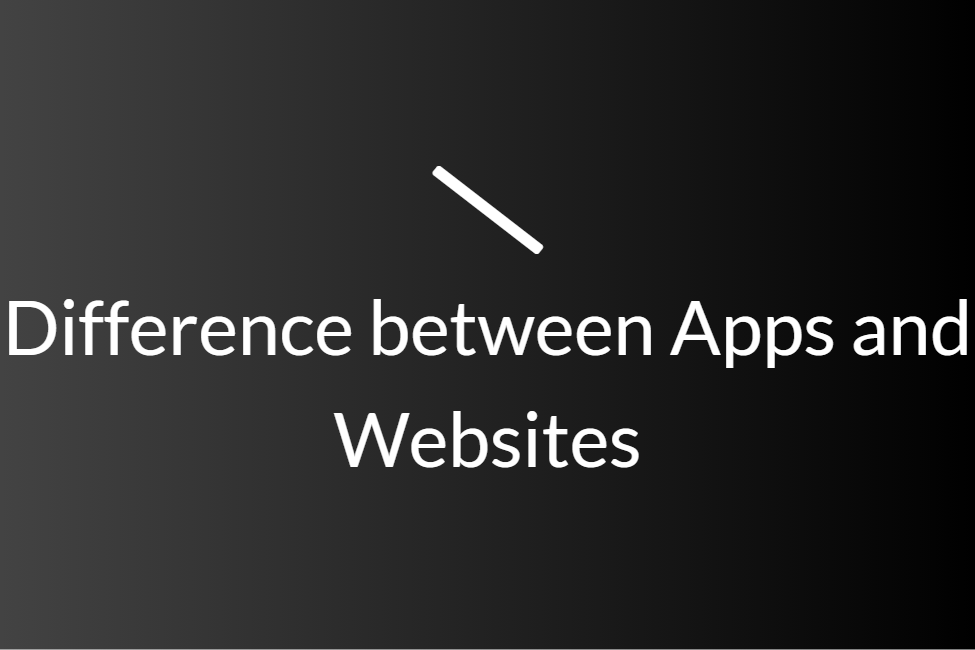 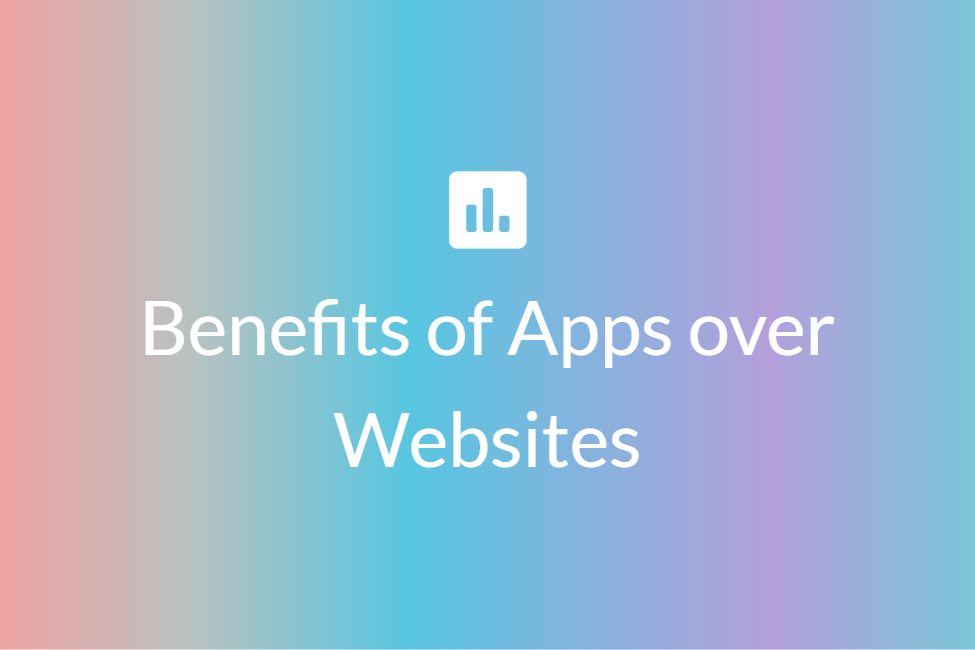 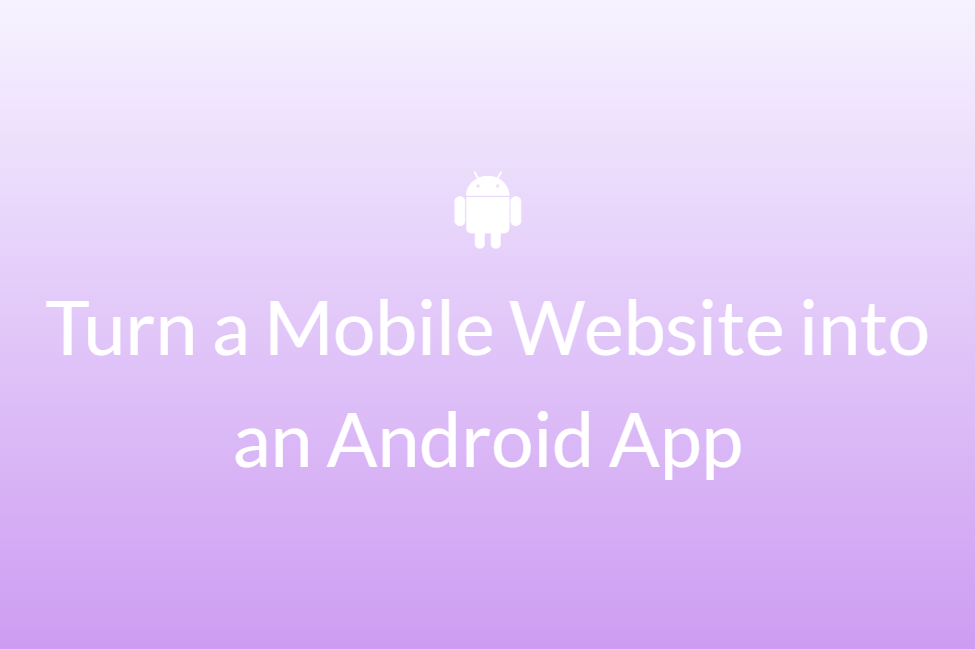 How to turn a Mobile Website into an Android App 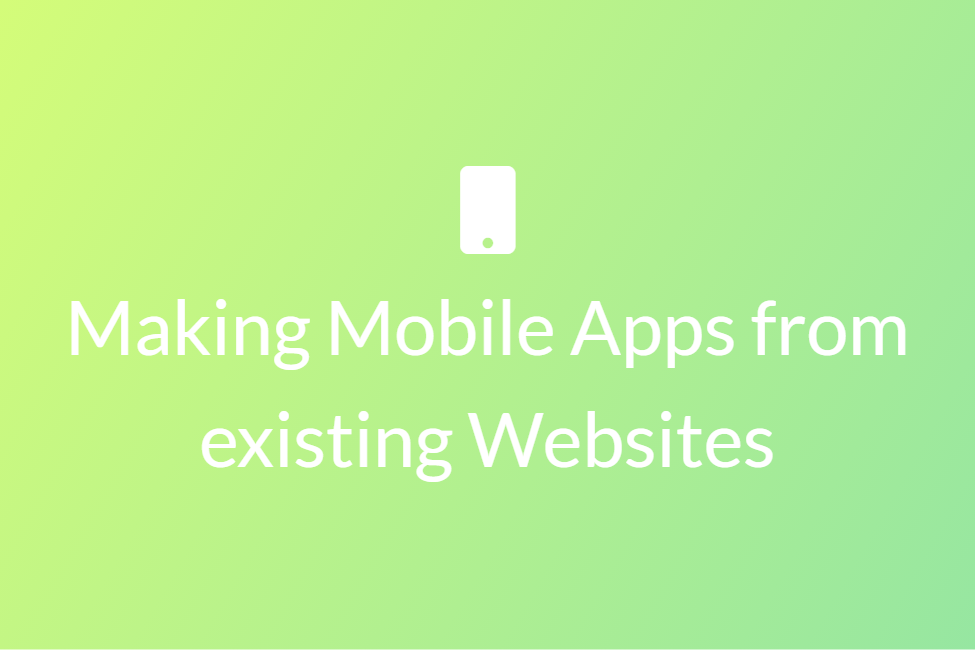 How to make a mobile app for an existing website 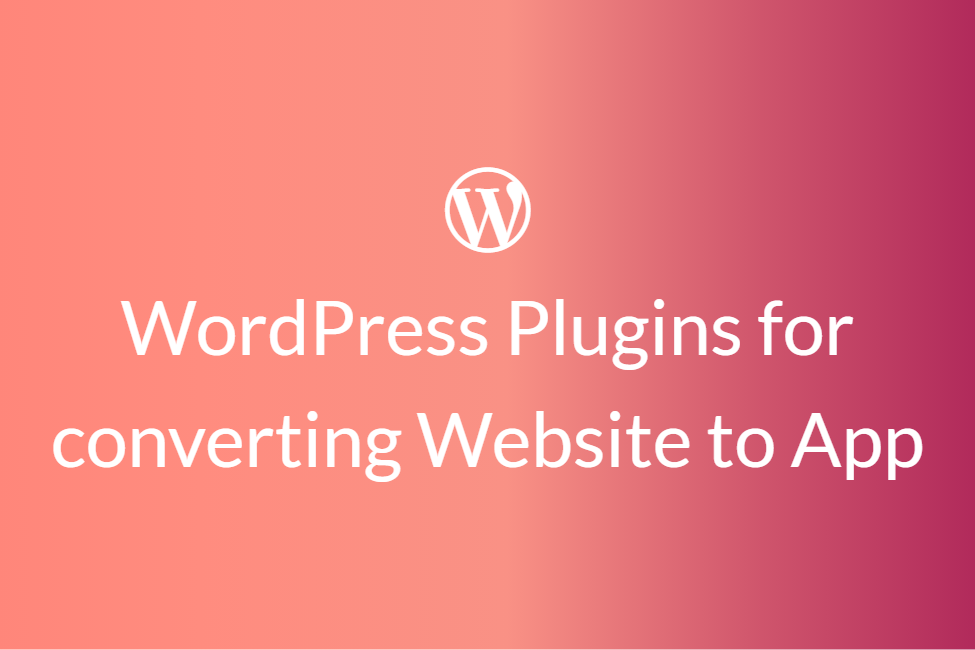 Best WordPress plugins to convert a website into a mobile app

apprene.com   Never miss a story from us, subscribe to our newsletter